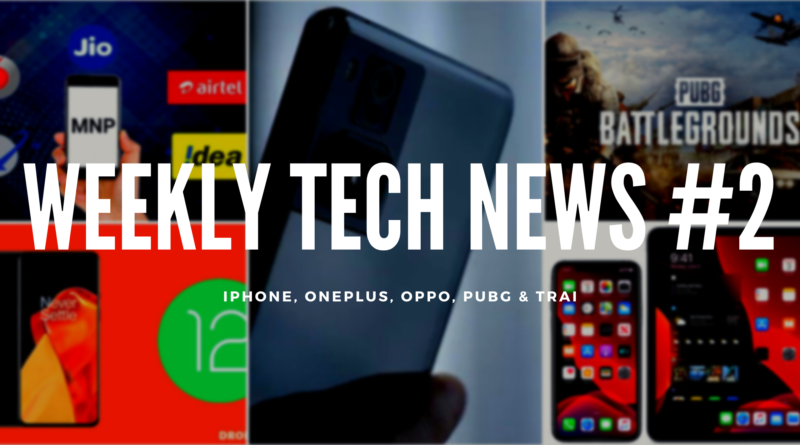 For the first time in over 10 years, Apple has stopped the production of iPhone, iPad. The reason for halt is the shortage of components and restrictions on power use in China. The company stands to lose out on billions of dollars in revenue due to this. Their initial goal was to make 95 million iPhone 13 models in 2021, but that number has dropped to around 83-85 million at the start of December. The OxygenOS 12 update for OnePlus 9 and OnePlus 9 Pro was rolled out for users earlier this week through an over-the-air (OTA) update. Naturally, the OnePlus 9 and 9 Pro will be the first in the company’s portfolio to get the stable Android 12-based update when it becomes ready. OnePlus says that the following devices will also get the Android 12 update: OnePlus 8 series, OnePlus 9R 5G, OnePlus 7 series, Nord series. This week in The Game Awards 2021, PUBG Studios has announced that from Jan 12th 2022 PUBG PC version will available in free of cost. PUBG helped battle royal games to become the most popular genre in gaming.

Players who have already purchased for PUBG PC version before its free-to-play will get a special pack that includes a free Battlegrounds Plus account upgrade and special cosmetic items. The free-to-play version will be available in PlayStation 4, PlayStation 5, Xbox series X, Xbox One, Windows PC via steam.

Oppo has confirmed the launch date of its annual Inno Day event in China. The company will host its event this year on December 14 and 15. At the event, the company is expected to tease some futuristic technology that could make way to future Oppo smartphones and devices. On the rear, the primary shooter is housed on a retractable camera module. The company simply calls this feature as the ‘OPPO Retractable Camera’, which it states is a self-developed camera technology.

Oppo will be launching its first foldable smartphone (namely OPPO Find N) at its annual event in December 2021. The Telecom regulatory authority of India (Trai) has directed telecom operators to immediately enable port out SMS facility for all mobile users requiring it, irrespective of value of their tariff offers or plans they have opt to. TRAI has taken this strong step because they were receiving several complaints from subscribers over their inability to send SMS on short code 1900 specified for UPC (Unique Porting Code) generation, for availing mobile number portability facility despite having sufficient balance in their prepaid accounts. But now TRAI has made very simple to port from one network to another.