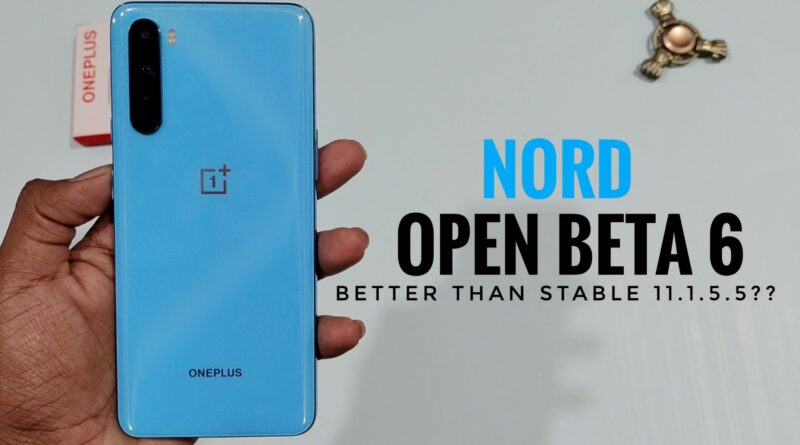 Finally, we have good news for Open Beta users of the OnePlus Nord. OnePlus has finally released Open Beta 6. Open beta’s last update was on 28 April 2021.

It is almost similar to Stable Oxygen OS 11.1.5.5AC01DA. But the only difference is that the Monitor data option has been removed in Open Beta 6 which was present in Stable 11.1.5.5 also many more bugs have been removed compared to Open Beta 5. The incremental update is about 496MB and the Full update is 2.96GB.

Comparison between 11.1.5.5 and Open Beta 6 on basis of GeekBench scores:-

As you can see there is not much difference between 11.1.5.5 and Open Beta 6. Beta builds may be less stable than stable MP builds, hence users are recommended to make a full system backup before proceeding. If you guys are still facing bugs and several issues, then don’t worry Oneplus will bring some more updates and we will be updating you accordingly till then stay tuned with us.

5 thoughts on “Open Beta 6 for OnePlus Nord: After 4 Months”