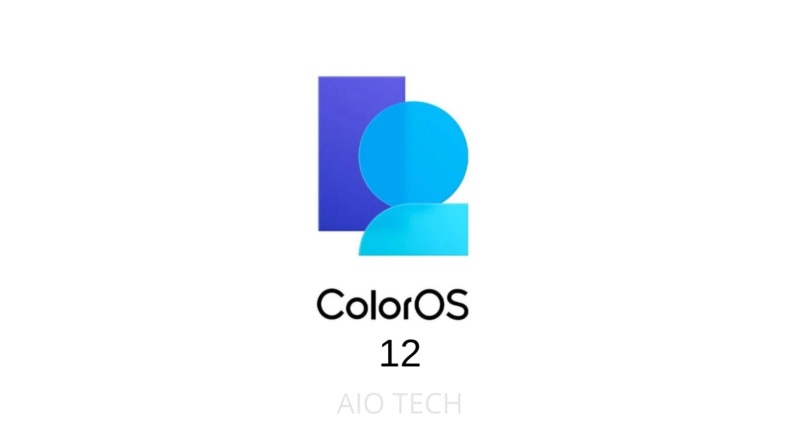 Oppo has already released the new Android version to a bunch of smartphones as a Beta update (Color OS 12), even Vivo has done a good job with its update. Whereas Oneplus seems to be struggling due to some reasons. That said, Android 11 is no longer the new kid on the block. This title now belongs to Android 12, although it’s still in its early stages. Moreover, ColorOS has improved a lot in past years, and users are loving it. ColorOS 12 will be a big update for OPPO users. They will add Android 12 features and design components inspired by Android 12.

Just to get a glimpse of the ColorOS 12 we have some leaked screenshots. An important point to note Realme’s Realme UI and OxygenOS in OnePlus both are based out of ColorOS. It is more likely to be the same and continue with ColorOS 12. As per the leaks, ColorOS 12 has a new notification panel that looks similar to the MIUI 12.5 notification screen, but with a larger volume and brightness control panel as we’ve seen in Android 12. While going through the leaks, we found that ColorOS 12 would be more brilliant and functional than ColorOS 11, which is another synonym for the word itself.

ColorOS 12 may increase performance by 30% in the same way that most software updates do. If we compare with ColorOS 11, it should provide several new features that should make the phone feel a lot more fluid and smoother.

Oppo was one of the first OEMs to release the Android 11 beta to its flagships. Therefore, if the OEM takes the same route with Android 12, we can expect to see it release the Stable shortly after Google opens up the public testing for the Pixel lineup.

According to Google’s timeline for Android 12, the Stable will go live around September. We expect to see Oppo partake in the Stable program as well and release the update to its flagships a couple of weeks after Google.

ColorOS is now used as the foundation for OxygenOS and Realme UI. And we expect it to excel and make the changes that will enhance the user experience and if you want the new ColorOS 12 wallpapers we got you covered (Download Wallpapers). Stay tuned for further more updates and if you want to know more such intresting stories about the OnePlus and the Tech community then please do visit our Youtube channel.